Does your business use software?  Then you need a test management software tool. 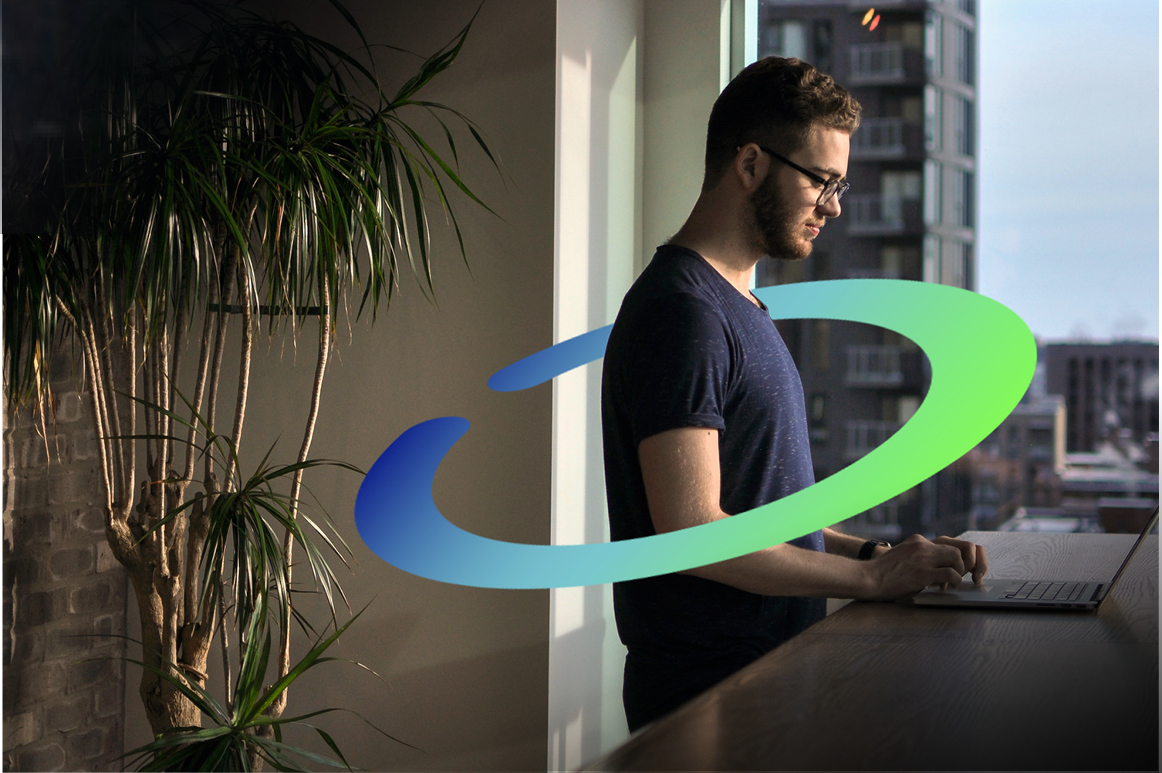 Catch's suite of test management software products is diverse in it's ability to be utilised across a multitude of different business functions whilst maintaining a single source of truth. Transparent data processing systems enable iterative outputs, bringing wide ranging context to the otherwise anecdotal experiences of decision-makers. More than reporting data or dashboards, test management software puts improvement models to the test and links actionable outcomes with KPIs at the level of immediacy required to keep your business one step ahead of the game. 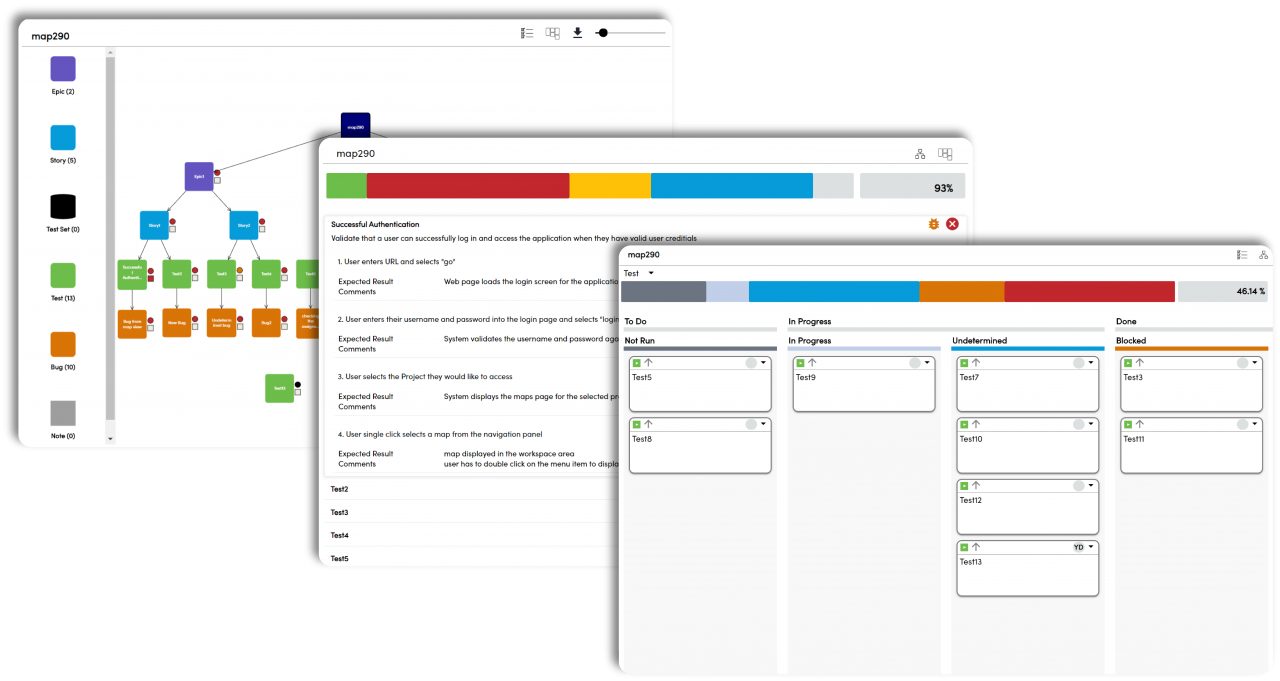 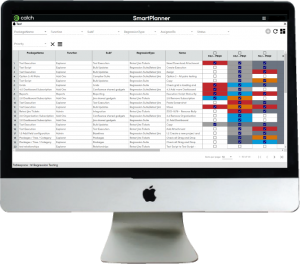 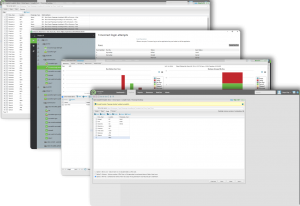 Check Out the Latest Release Notes:

- Fixed feedback email that was no longer working
- Fixed, if you delete all rows there is no way to add any rows to the Testing Table
- Fixed, Removed white space at the bottom of the Tree menu
- Fixed, copying a Test Node in Map View now also copies the table data to the new node
- Fixed, nodes are now able to be save when a row is removed from the Testing Table
- Menu add button "Add Label" image is now clearer
- Fixed default status of "Not Run" is now showing on first row of table
- Fixed, copy paste node was not getting added to map until reload
- When moving a child tree node it removes the other child nodes
- Parent and all child packages are being deleted in certain scenarios

- Added multiple auto layout option
- Altered the filter drop down from white to grey so it is easier for a user to see
- Create child node button moved to the top of the edit panel for ease of use
- When a user goes to a map the map now zooms to include all the whole context
- Show updated username - First Name and Last Name on Map view in the Assigned To drop down
- Enhanced security, New users now get a sign-up email allowing them to set their own password and access the system
- Implemented a basic organisation creation wizard to simplify the set-up process
- Item description now displayed on the card in the board view by default
- Item type icon now displayed on the edit panel

Reuse your work across different milestones (Sprints, Releases, Builds, Deadlines etc...) saving you time and effort not having to redo work

- On the board the name and description are now shown on the base card
- Default node names were per collection but now are per project
- Bug created in list view wasn't showing on Backlog's view
- Backlog map should show the latest status and priority information for local nodes
- Collections are now retaining node locations on the workspace
- Fixed, error on load of backlog map
- Fixed, duplicate links created in map
- Fixed, Test nodes were duplicated when we create them from edit panel
- Fixed, Bug name is not saved from popup dialog

- Display the node key id from nodes in SmartBoard

- Links can now be made from sub-task to test nodes

- Integrations are now shown in the project listing page

- Due Date field now added for all node types

- Added a toggle for Base / Detail execution in the list view

- Fixed, From apps page if we go to 9 dot menu and loading app is not closing apps view

- Fixed, Map name is not being updated until you refresh, or create another map

- Fixed, attachment uploads for both individual nodes and workspace nodes so both are displayed correctly

- Fixed, When creating a new map , it is not displaying in the menu on the left hand side until you go out of the project and back to it

- Fixed, when you were in Enterprise tester it was not listed in 9 dot menu

- Fixed, Expand-Collapse of the menu tree not working properly

Map, Do and now Track your testing with the new Kanban Board view in Enterprise Tester.

- New Board view so that users can see and move items as cards on a Kanban Board
- Added the ability to hold the shift key and drag to multi select nodes on a map
- Users can now view Board items as a List
- New node types of Task and Sub-task have been added so that users can include and track tasks
- Ability to filter the Kanban board based on node type (i.e. Test, Story, Task, Bug etc)
- Ability to swap between Map, List and Kanban Board views

Choose to run tests in a visual view or list view

- Links (edges) are not being saved in maps

- Profile function is not working in catchhub

Greater JIRA Cloud integration and ensure your security with the new SAML 2.0 enhancements

Improvement - Introduced a Project Level Group Permissions Template which provides an alternative method for assigning permissions to groups at the project level to reduce administrative overhead
Improvement - Field Configurations are now supported in Project Baselines and Project Templates
Improvement - ET / JIRA Sync - Opening Project Link configuration performance improved when connected with larger Jira instances
Fix - Made changes to the deleted attachment cleanup process to prevent edge case issue which could result in the wrong attachments being processed
Fix - API not returning stepresults for copied script assignment
Fix - API (PATCH) - Custom field update picklists allows duplicate values
Fix - CSV Import mapping template with certain characters in the name can cause the CSV import wizard not to work
Fix - 'My Reports' feature inaccessible even with permission to view/edit reports
Fix - ET Gadget Subscription links sometimes formed incorrectly
Fix - Upon making a change to a custom field, all custom field's orders are reset
Fix - Removed What's New gadget from default dashboard for new users
Fix - During an execution, when you try to add an incident from a step, the "Run By" section that appears in the description box is blank
Fix - Compiler Suite - AutoNumber option does not populate the 'Number' field for Test Scripts created by Compiler Suite
Fix - API calls intermittently failing with incorrect message referring to an expired license when the license is still valid
Fix - Kerberos Authentication with LDAP configuration is not working correctly
Fix - External Directory Group Membership syncing not working when connected to an OpenLDAP directory

Smarter test practices mean time is gained and quality is increased, all three generation methods can result in up to 85% time savings when creating test suites. When used in the right conditions, Pairwise testing can provide significant time savings by reducing the number of test cases that need to be run to reveal defects.

How can I use it?

A step-by-step process guides you through:

Enterprise Tester 4.11 introduces the ability to specify JIRA Query Language when synchronizing with JIRA and a new Bulk Deletion feature. Rover 1.1 takes testing offline, allowing you to run tests and log defects on the go, syncing your results back to your Enterprise Tester server later!

Enterprise Tester 4.10 introduces support for Rover, the ET mobile client. Rover takes testing offline, allowing you to run tests and log defects on the go and you can sync your results back to your ET server later! Full release notes below:

Map, Do and now Track your testing with the new Kanban Board view in Enterprise Tester.

- New Board view so that users can see and move items as cards on a Kanban Board
- Added the ability to hold the shift key and drag to multi select nodes on a map
- Users can now view Board items as a List
- New node types of Task and Sub-task have been added so that users can include and track tasks
- Ability to filter the Kanban board based on node type (i.e. Test, Story, Task, Bug etc)
- Ability to swap between Map, List and Kanban Board views

We are in the age of innovation. Every day businesses are finding new ways to connect with customers and customise value. What stands out from the stagnant?

Test management software is all about data - operating faster with less mistakes by making sure you're managing your business with testing software from start to finish.

This website uses cookies to improve your experience while you navigate through the website. Out of these cookies, the cookies that are categorized as necessary are stored on your browser as they are essential for the working of basic functionalities of the website. We also use third-party cookies that help us analyze and understand how you use this website. These cookies will be stored in your browser only with your consent. You also have the option to opt-out of these cookies. But opting out of some of these cookies may have an effect on your browsing experience.
Necessary Always Enabled
This is an necessary category.
Analytics
This website uses various third-party analytics services to track the website's performance.  The cookies these services use may be turned off by rejecting the cookie policy.
Non Necessary
This is an non-necessary category.
Save & Accept